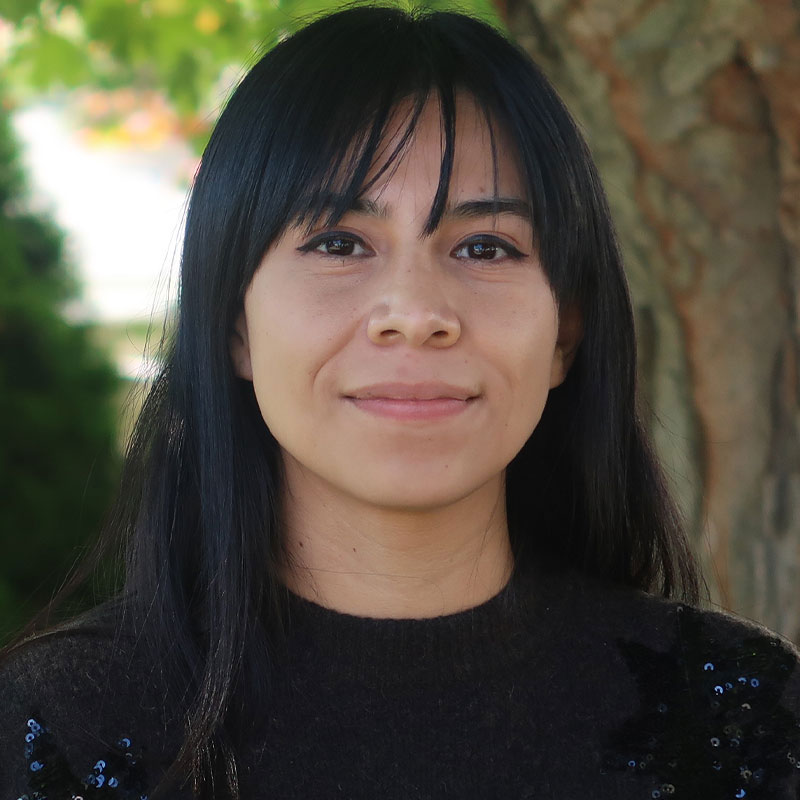 Gloria is passionate about architecture, interior, and graphic design.”

Gloria is part of the Rhode Island Studio team, working as an Associate Designer. She is passionate about architecture, Interior design of education spaces, and graphic design. In the studio she particularly enjoys bringing conceptual designs to final architectural drawings status using 2D and 3D modeling techniques.

Prior to working at Fielding International, Gloria graduated with a Bachelor of Architecture from Anahuac University in Mexico City where she is originally from. After that, she worked for three years working as an architectural designer in several design studios. From this experience, Gloria became interested in a deeper study of existing structures and conditions. This interest brought her to the Rhode Island School of Design in 2016, where she earned a master’s degree in Adaptive Reuse. During this program, she also explored different representation methods such as ceramic and watercolor for different scale projects.