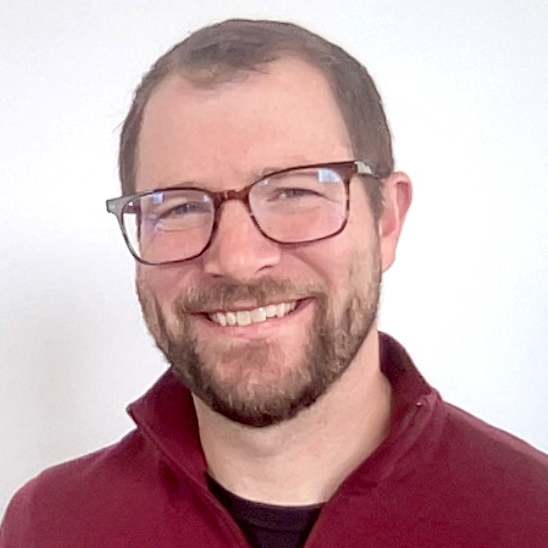 Mike believes that learners and organizations who fully contextualize their environments are those who are best equipped to change those environments to achieve their goals and missions.”

Michael lives in Grand Rapids, Michigan and has worked in education innovation and 21st century learning environments since beginning his career in 2009. His expertise in formal and informal learning settings has helped him succeed in roles connecting community organizations and K-12 schools through experiential project and place-based education pedagogy. One of Mike’s strengths as a leader is synthesizing large and often complex challenges into strategies and tactics that can be executed with success. Mike believes that learners and organizations who fully contextualize their environments are those who are best equipped to change those environments to achieve their goals and missions. Mike uses human-centered design thinking strategies to inform his process and as a result helps create youth-centered learning environments designed to transform the way students experience learning.

Prior to his role as an Education Planner, he worked in K-12 school, university, and museum environments. Most recently, as the Vice President of Learning and Engagement at the Grand Rapids Public Museum, Mike co-lead a team to establish the Grand Rapids Public Museum School, a recent $10 million XQ Super School awardee. Prior to this, Mike was the Assistant Director of the Center for Educational Partnerships at Grand Valley State University where he built relationships between community partners, the university, and local school districts to train educators and districts in academic service learning and place-based education strategies with environmental themes.

Mike is a Graduate of the Teton Science Schools Graduate Program in Jackson, WY and earned his Master of Arts in Education: Administration from Northern Michigan University. His graduate thesis project explored the impact of place-based education programs on student achievement measured by standardized testing.

Michael in the News 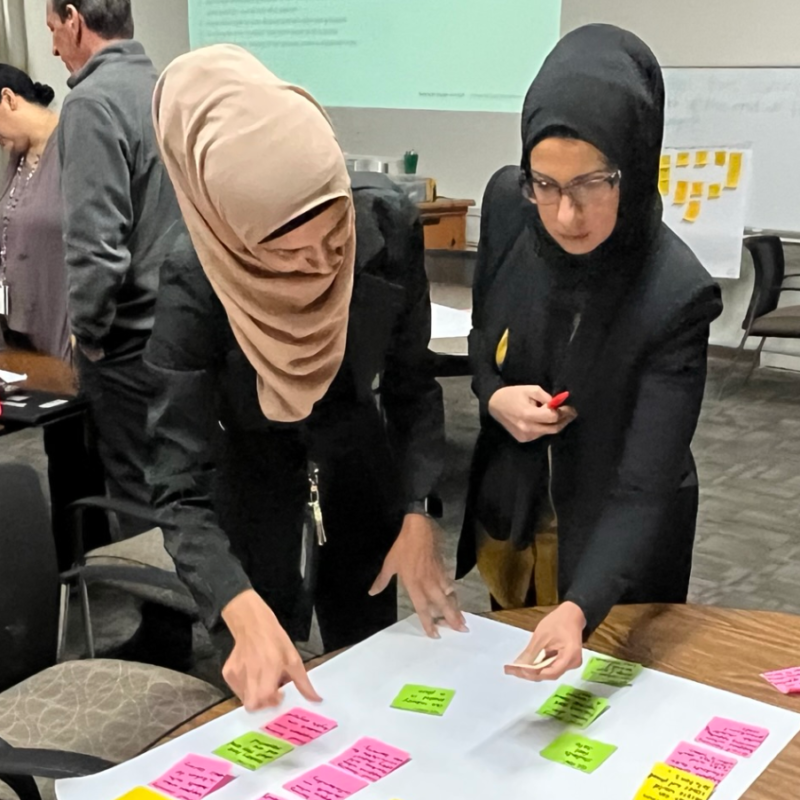 School Matters / A Podcast for Dearborn Public Schools https://open.spotify.com/episode/23OyWnkMsQhp4OeZ4IvlqD?si=aad25aa518d5449a Tune in for an intriguing School Matters episode with Fielding Learning Designers, Mike Posthumus, Jessica Sticklor-Lipson, and Janet Jefferson along with Dearborn Public Schools of Dearborn, Michigan. Learn more about the process and development of the district's 30-year master plan.

Creating a Brand New, State of the Art School in Ten Sleep, Wyoming 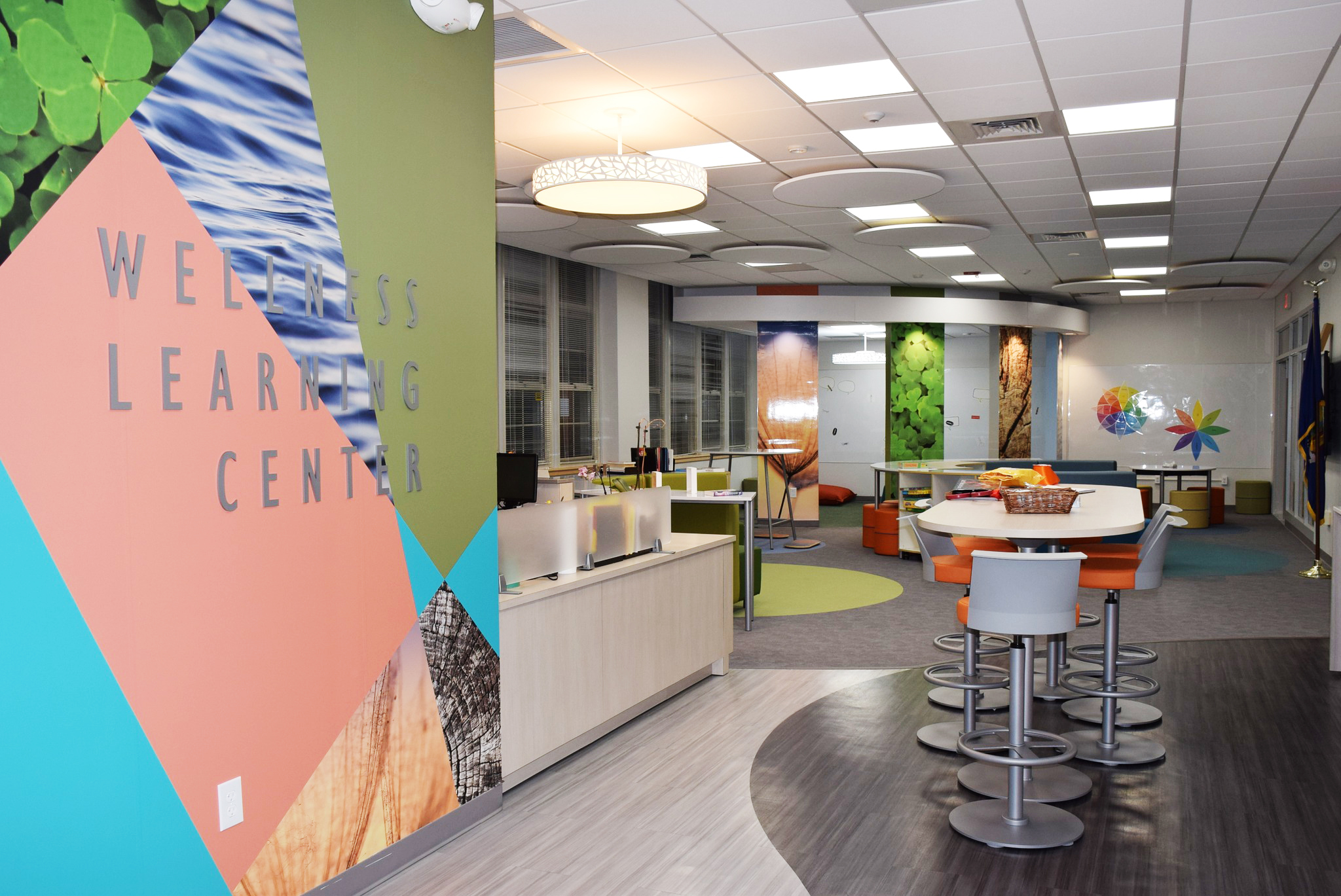 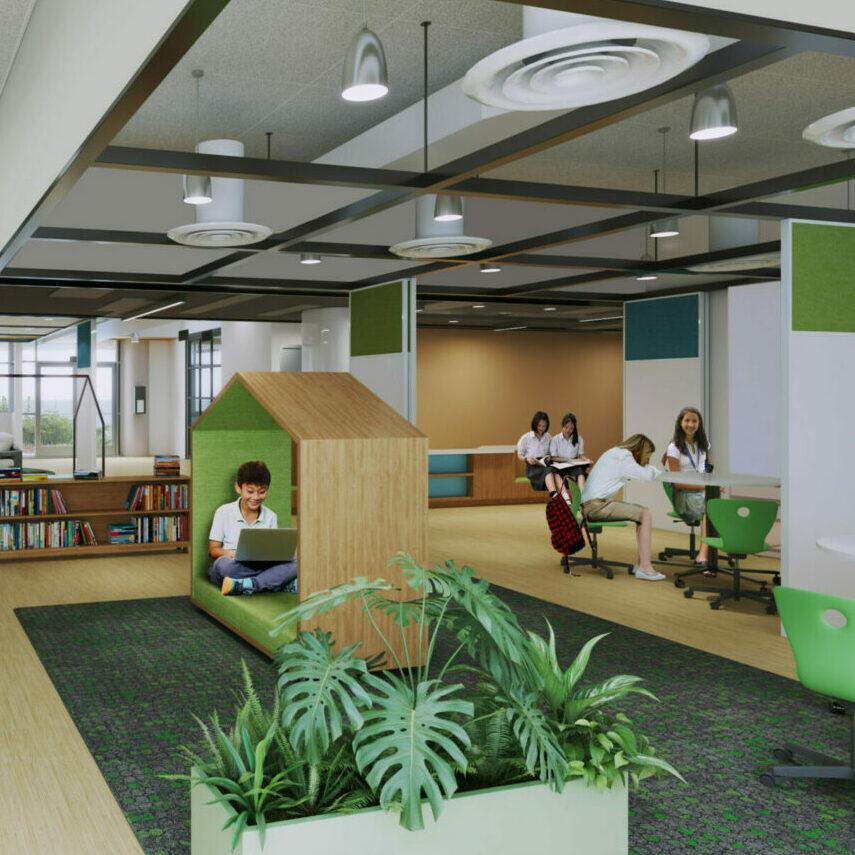 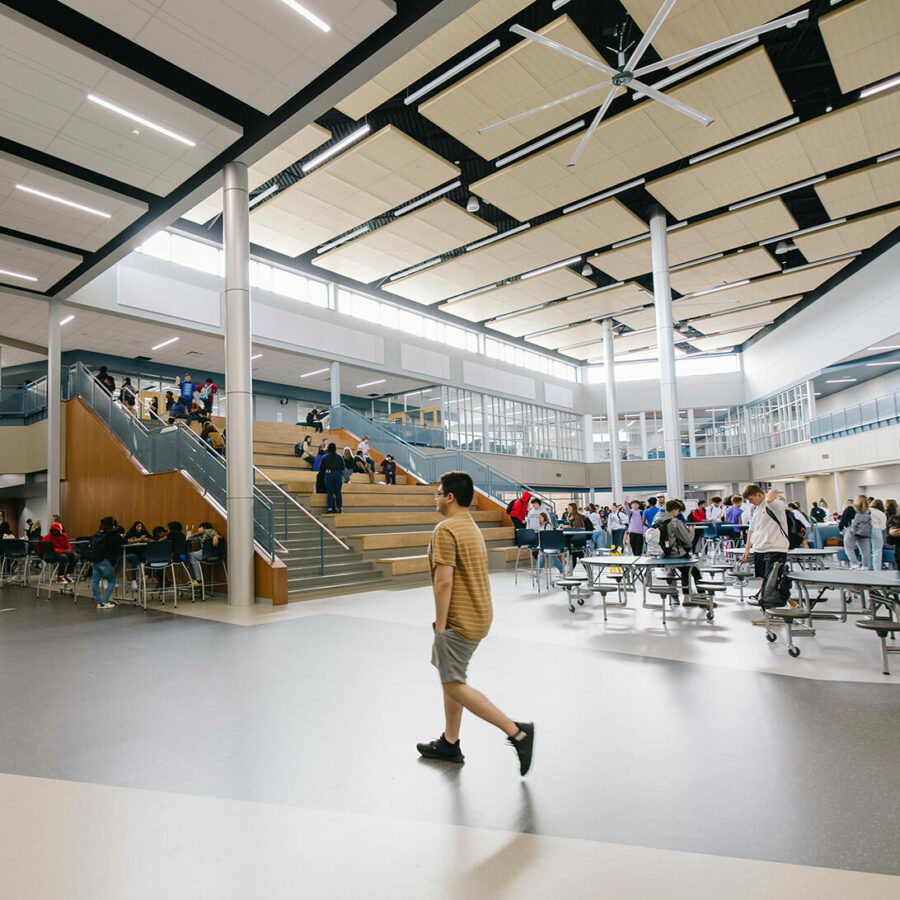 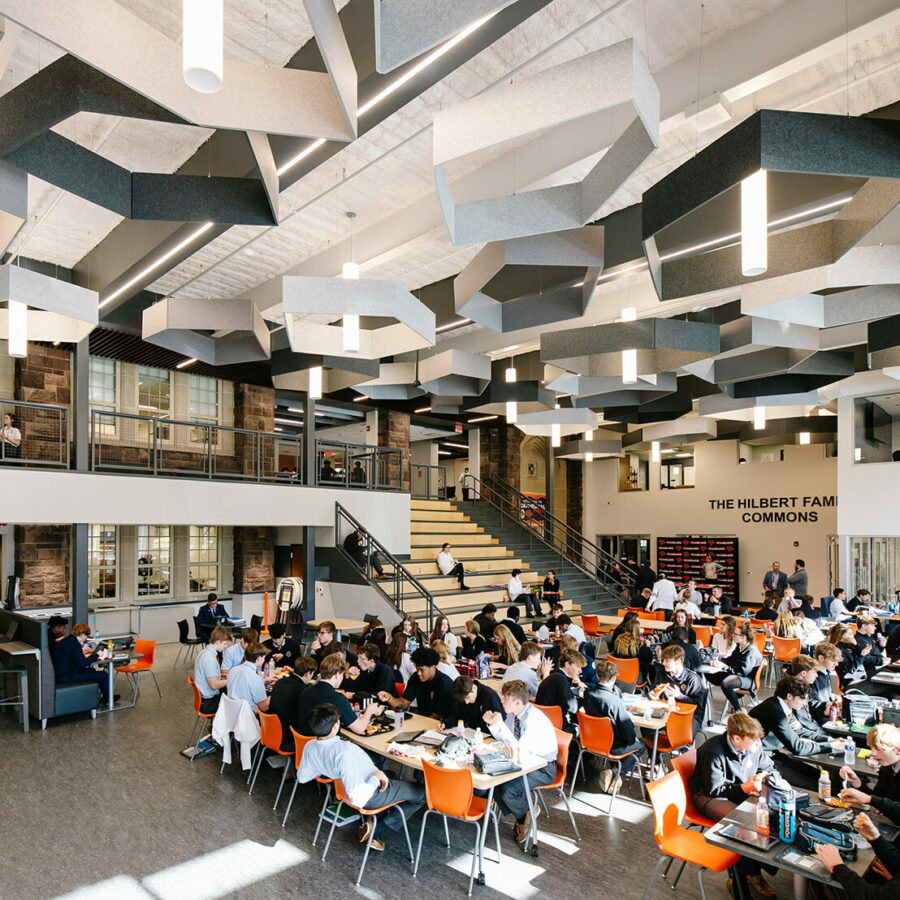 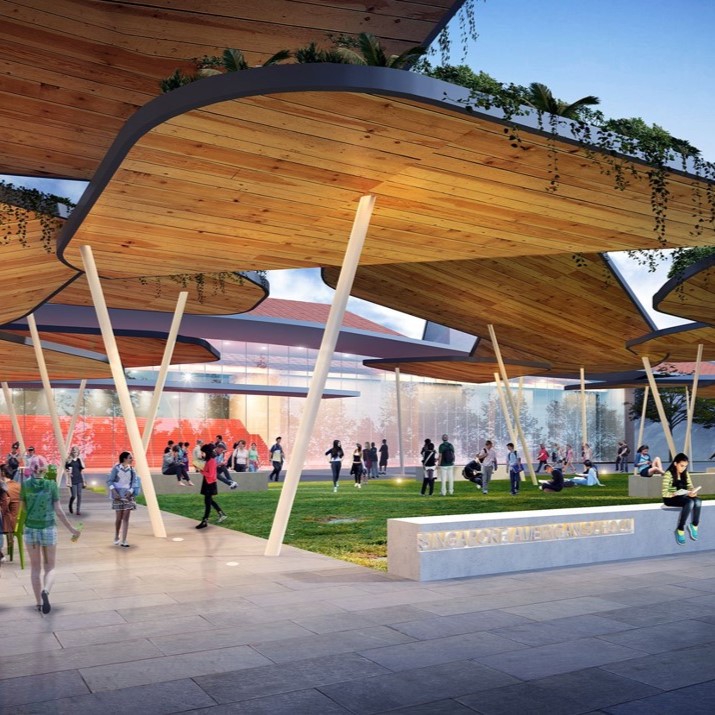 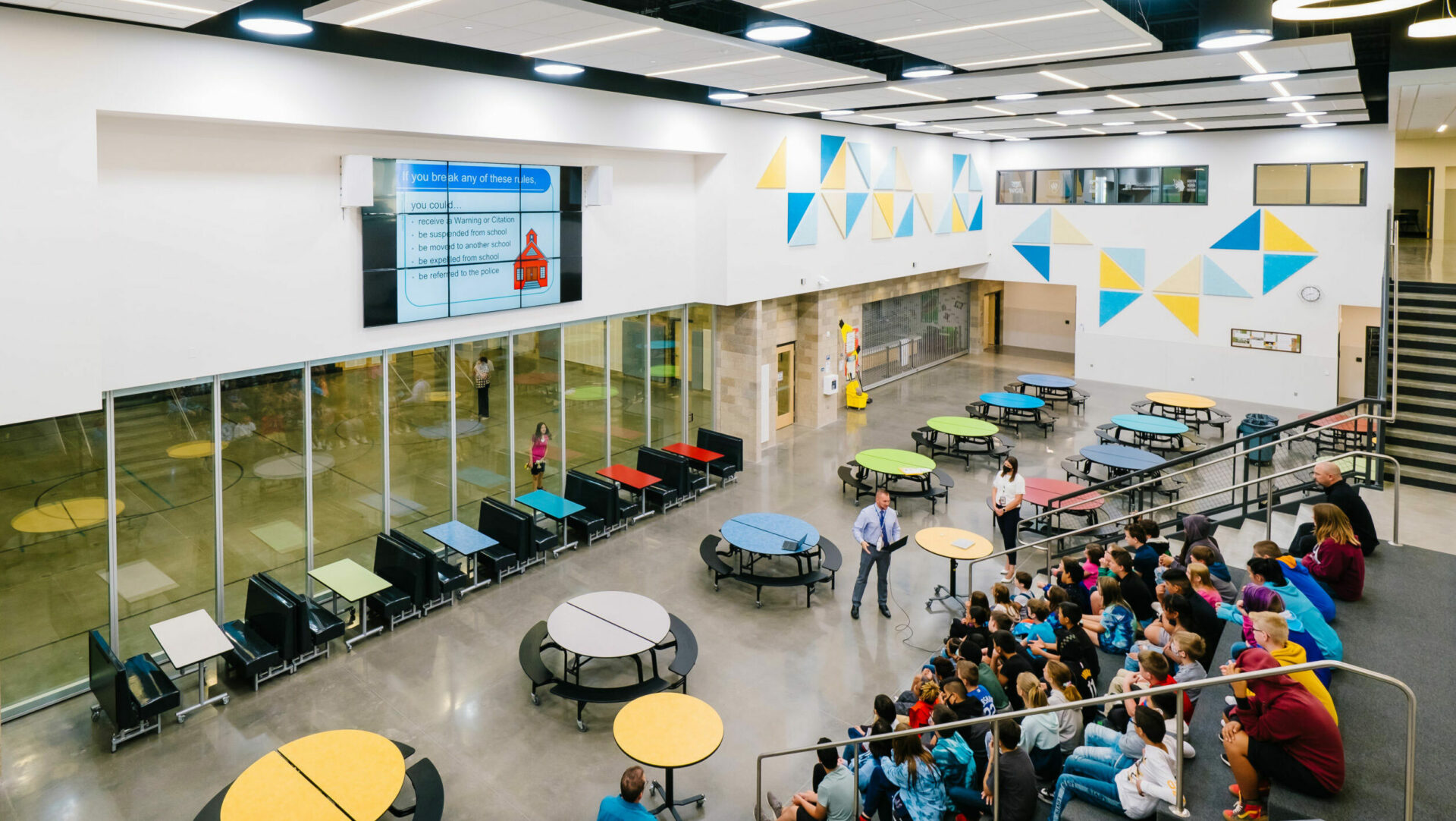 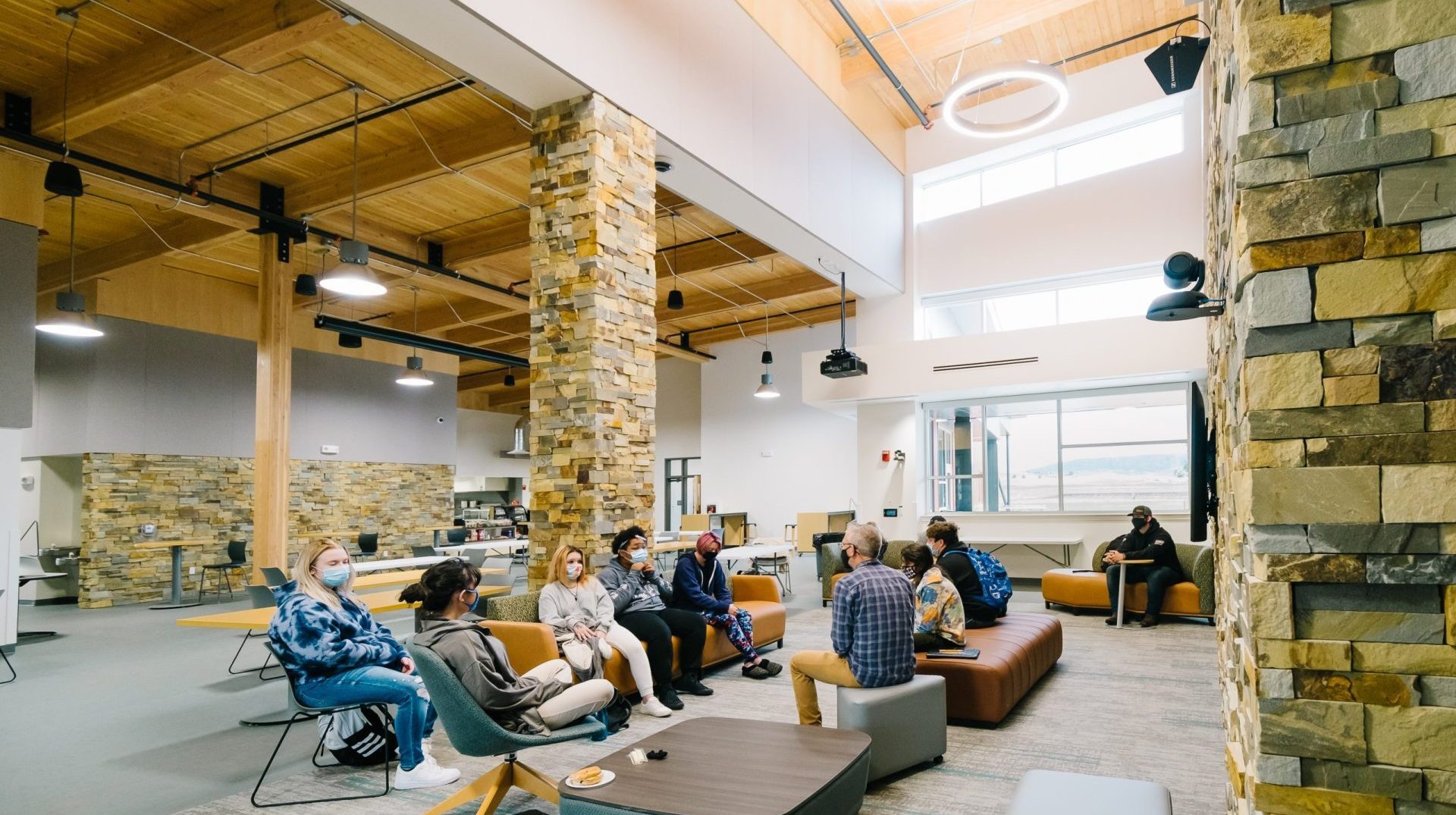